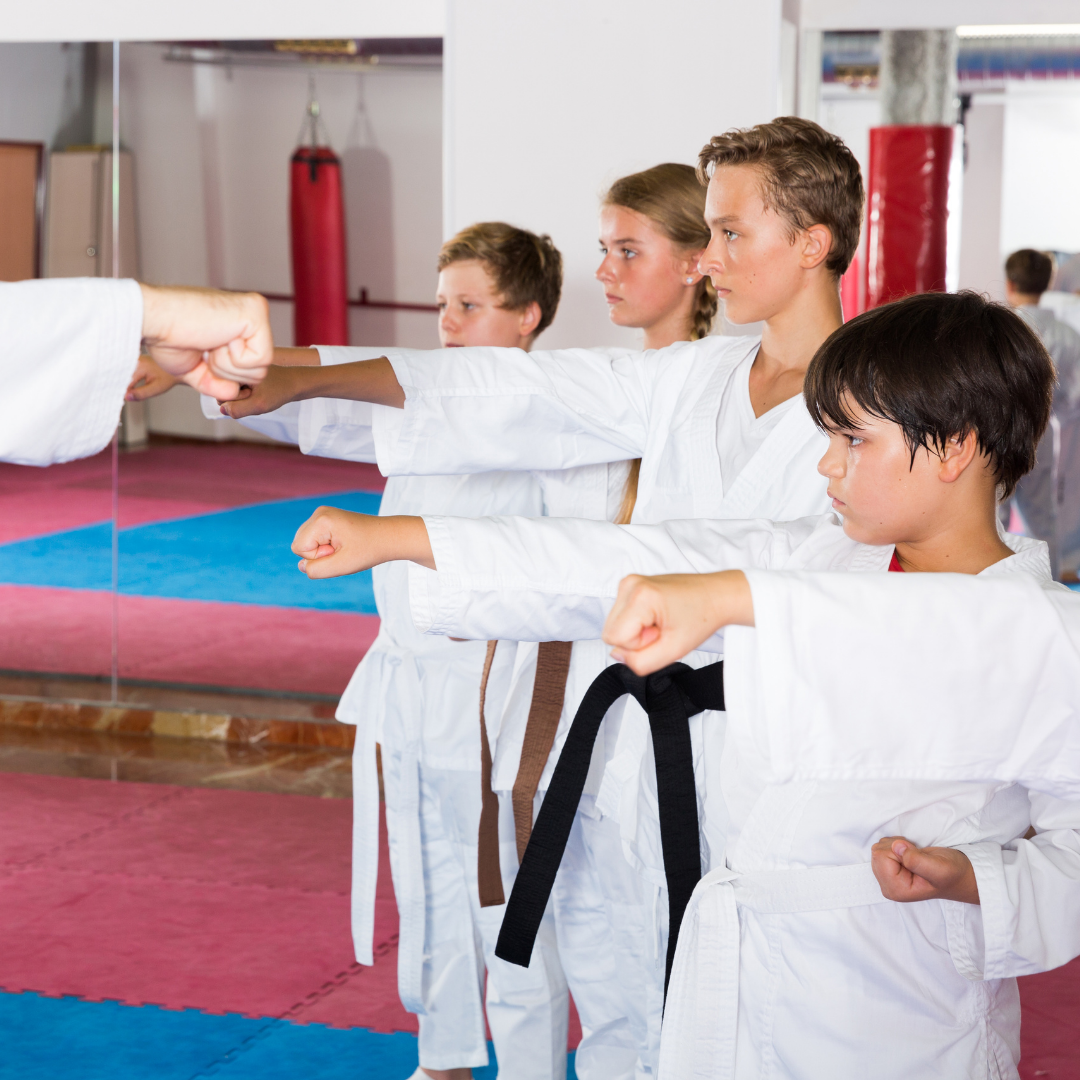 Our Summer Camp helps kids age 6 – 14 years old get healthier with a combination of martial arts, fitness and personal development training. The structured drills help the youngsters overcome shyness and timidity. They become more confident and assertive as they learn to move and control their bodies. Self-confidence and self-esteem grow.

Summer Camp also helps youngsters develop a sense of integrity about their bodies. Balance, coordination, posture, and general movements improve. Our Camp also offers an additional bonus that other sports do not provide. It teaches self-defense. In the unsettling times in which we live, knowledge of how to protect oneself can be
crucial. Parents feel more secure knowing their sons or daughters are capable of defending themselves.

Kids will enjoy some intensive training working on physical fitness, flexibility, coordination, footwork and timing for traditional techniques called forms as well as sparring techniques. They will also learn some Yoga fundamentals as it
relates to the martial arts techniques, meditation, and stretching. 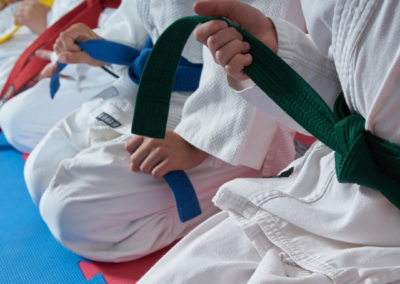 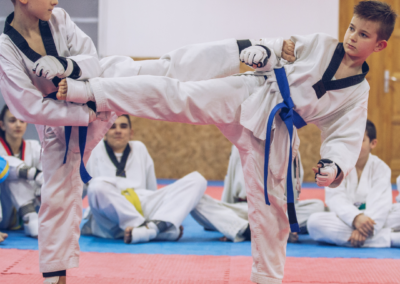 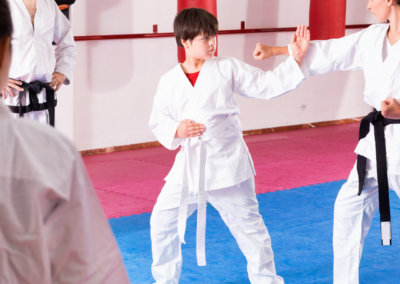 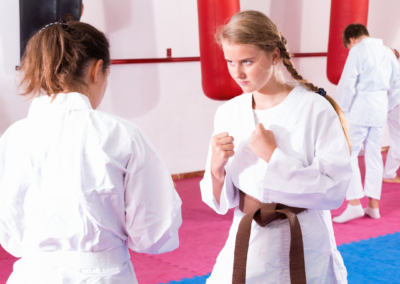 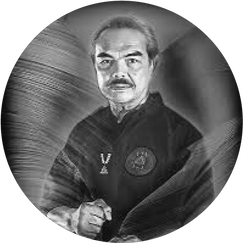 Professor Max Pallen continues to develop Senkotiros, his system of Philippine martial arts; he has worked tirelessly to perpetuate the martial heritage of the Philippines; and he has established himself as a consummate instructor, competitor, coach, promoter, and official. He is also a proud instructor, coach, and trainer of several current National and World stick fighting champions.

Grandmaster Max Pallen was born and raised in the Province of Camarines Sur, located at the southern most part of Luzon in the Philippines. He was first exposed to the Philippine martial arts at the tender age of six by his grandfather Luis Moratillo. His father, Zacarias “Kid Baron” Pallen, also exposed him to the art of boxing “Panuntukan”. His experiences in street fighting go back to his younger years in the Philippines.
Grandmaster Max Pallen, Sr. was a young engineering student in the University of Nueva Caceres in Naga City, Camarines Sur, Philippines. In 1959, his father thought that it would help him develop a more prosperous future by sending him to the United States.

In the early 60’s he met a combat Jujitsu instructor who began instructing him in the combat style of self-defense. In addition, Grandmaster Max began, and continues to practice, his training in the style of Kenpo karate. Still looking for a stronger foundation and a cultural identity, he decided to return to his homeland to study and research more Philippine martial art styles. Grandmaster Max also had the opportunity to study here in the United States under several Masters in Kali, Arnis, and Eskrima. Today, his quest for Philippine martial art skills continues through his travels to Luzon, Visaya, and Mindanao in the Philippines.

Through his extraordinary level and skill and profound influence in the field of martial arts, Professor Max M. Pallen, Sr., has earned the esteemed titles of Grandmaster, Apo, and Professor by which he is widely recognized. Not only has he mastered a variety of systems in Philippine martial arts but also he has developed expertise in a diverse array of other combative methods that stress empty hand and weapon fighting.

For more information on the esteemed founder of Pallen’s Martial Arts, and the originator of the first Senkotiros-Arnis program in the United States, see the links below.

Our Other Location
San Leandro, Owned and Operated by Grandmaster Jordan Pallen and Felipa Pallen www.pallensmartialarts.com

Pallen’s Martial Arts began in Oakland, CA in 1968. As we celebrate over 50 years of martial arts excellence, we look back and see a karate school which started with traditional Kenpo, and has expanded to the full family fitness center and heritage after school program that it is today.

In the 70’s, we expanded to Kajukenbo which incorporates traditional karate, judo, kenpo and Chinese boxing (kung fu). Kajukenbo is a balanced martial art using both hand and foot techniques, mat work (including throws, rolls, and falls), traditional forms, as well as the art of self-defense through punching attack and grab art defenses.

In the 80’s, we added the Philippine Martial Art in our curriculum; which the Pallen’s are one of the first martial arts schools to practice in the United States. In the the 90’s, Tae Kwon Do was incorporated within our system, which enhanced our flexibility and usage of our legs.

​We expand our style continuously, molding the martial arts in our own unique way. Pallen’s has provided championship fighters and martial arts excellence for decades, and we don’t intend to stop. As a community we continue to strive together and thrive together.

Begin your martials arts with us